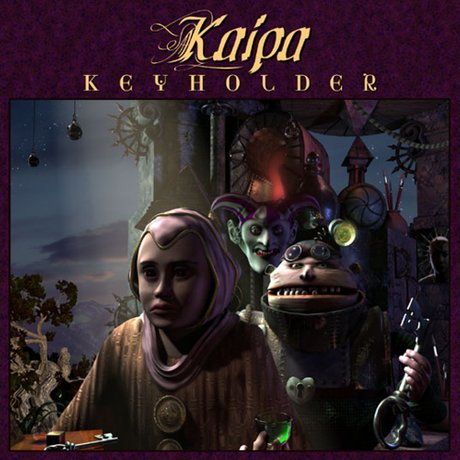 The “Keyholder” soundscape is modern but yet with an unmistakeable 70’s retro flavour. The melodies linger on and will probably stay with you for decades to entertain and to thrill.

Mixed at Cosmic Lodge by Lundin & Stolt May 2003

Original artwork by Jan Ternald, booklet design and photos by Per Nordin.